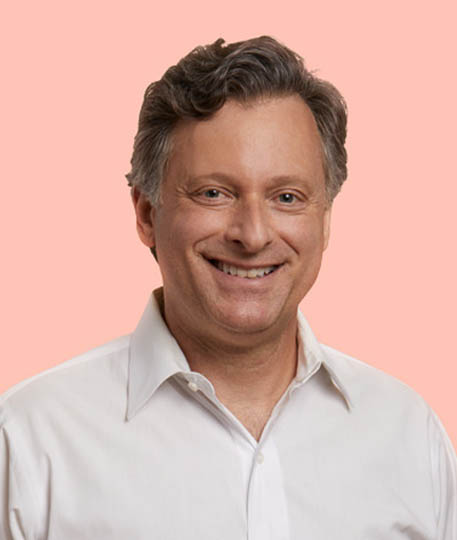 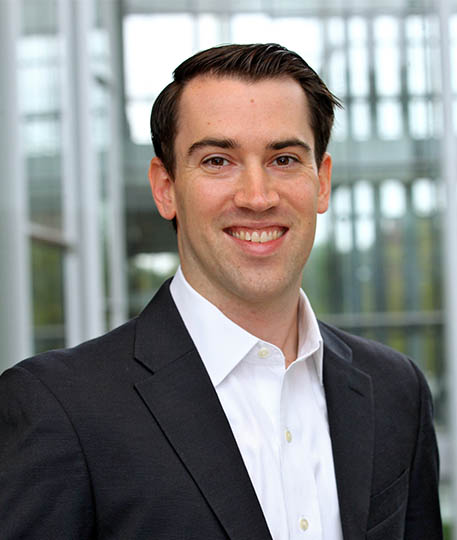 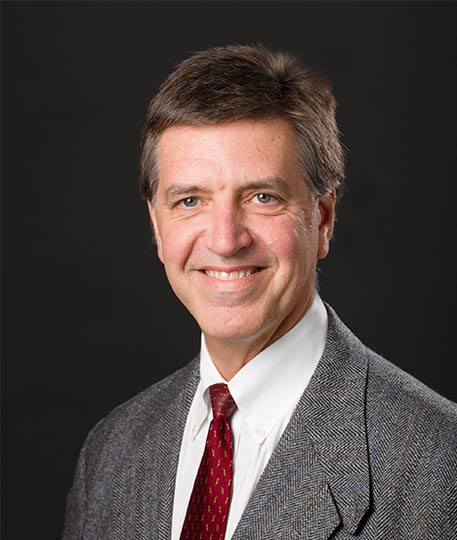 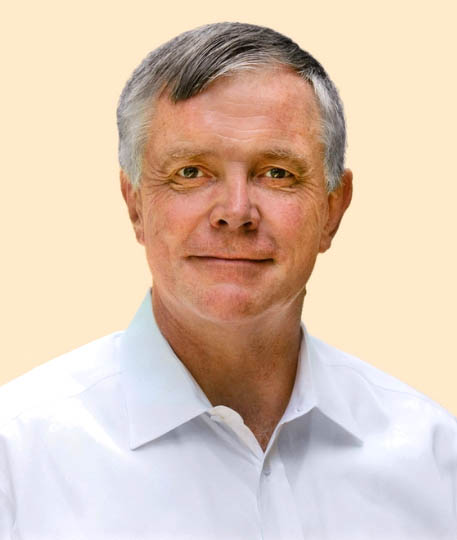 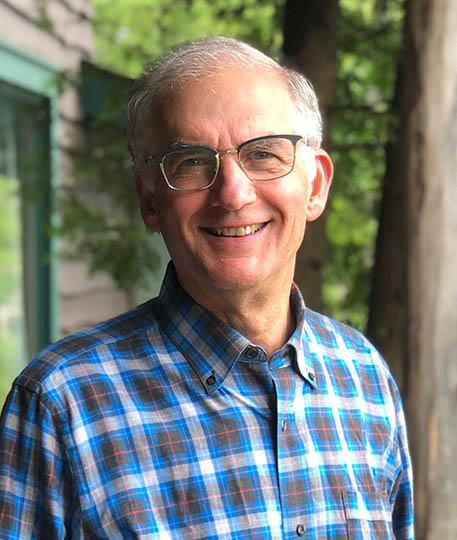 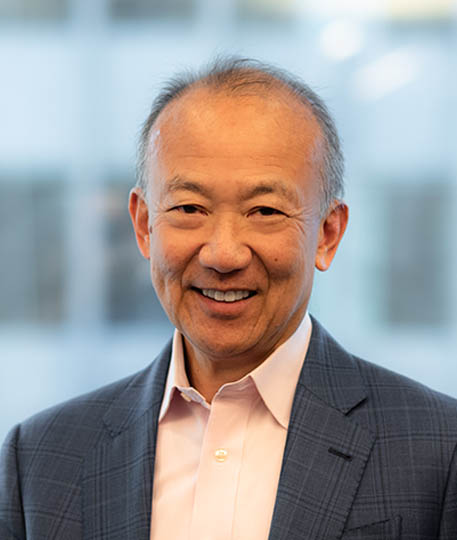 A serial entrepreneur, venture capitalist and former practicing physician, Steve has been on a mission to advance and delivery game innovations in both therapeutics and healthcare delivery. Steve has spent the past 18-years at Canaan Partners as a General Partner. Prior to joining Canaan, Steve founded multiple start-ups, including Radiology Management Sciences (RMS), a company that pioneered managing radiology benefits for health plans where he served as CEO for 6 years. Steve holds an A.B. from Dartmouth College, received his M.A. in the history of science and public policy form Harvard University, and earned his medical degree from the University of Rochester. He trained in radiology at Massachusetts General Hospital/Harvard and in internal medicine at Lenox Hill Hospital/Cornell.

A scientist and entrepreneur, Tim co-founded Allyx Therapeutics upon completion of the Yale Blavatnik Fellowship for Entrepreneurship. While an inaugural Blavatnik Fellow at Yale, Tim worked within Yale OCR to build and spin out new biotech ventures from the Yale technology portfolio. Tim is a chemical biologist by training and prior to Yale held a scientist role at Ra Pharmaceuticals in Cambridge, MA. Tim holds a B.S. from Boston College and received his Ph.D. in chemistry from Tufts University.

A world-renowned MD/PhD clinician-scientist and Alzheimer’s disease expert, Steve has served on the faculty of Yale University for twenty-five years. A co-founder of the Yale Program in Cellular Neuroscience, Neurodegeneration and Repair, and Director of the Yale Alzheimer’s Disease Research Center, Steve has a passion for delivering groundbreaking translational science and treatments for Alzheimer’s Disease. Allyx is founded based on discoveries developed over the past decade of work from Steve’s academic laboratory. Steve is an experienced scientist-entrepreneur and founder of ReNetX Bio, a company focused on spinal cord injury.

Rob is a Managing Partner of Elm Street Ventures, a New Haven based seed and early stage venture capital fund that he founded in 2006, working closely with the Yale Investment Office and with Yale’s Office of Cooperative Research (the tech transfer office). Since inception, ESV has invested in 29 companies, of which 17 have licensed Yale technology. Rob serves as Chairman of P2 Science, is a board member of Allyx Therapeutics, and is Elm Street’s observer on the board of Halda Therapeutics. Rob previously served as a board member of AxioMx, SeeClickFix, ShareGrove, and Retail Optimization Inc., and as an observer on the boards of Affomix Corporation, Arvinas, Device42, and Metagenomix. Mr. Bettigole has a BS in Engineering and Applied Science from Yale University and an MPPM from the Yale School of Management, where he has served as an Entrepreneur-in-Residence and as an Executive Fellow. He is a Licensed Professional Engineer and holds several U.S. and foreign patents. Mr. Bettigole served on the Operating Board of the Yale Entrepreneurial Institute from 2007 to 2017, and serves on the Investment Committee of the College Street Innovation Fund (formerly the YEI Innovation Fund), which is managed by Elm Street Ventures. Rob is on the boards of BioCT, Connecticut’s bioscience industry organization, and the New Haven Innovation Collaborative, which is part of the Connecticut state government’s CTNext program focused on building local infrastructure (human and physical) to support the entrepreneurial ecosystem.

Gregory Ho is President and Co-founding Partner of Spring Mountain Capital, LP, a private investment management firm that focuses on alternative asset investing.  Previously, he was Principal and Chief Financial Officer of McKinsey & Company, Inc. and led the financial and tax planning for the firm and its worldwide partner group.  He is currently a member of the board of directors of IsoPlexis; ReNetX Bio; and AtlasXomics.  He is also a member of the Investor Board of Venture for America and an advisor to several early-stage companies in the Ed Tech, Consumer Products, and Food Service Sectors.  Mr. Ho received a JD from Columbia Law School and a BS from Yale College.  He is a member of the New York Bar and the California Bar.