Protecting Synapses to Reverse Neurodegeneration
Contact Us
Synapse loss is the underlying driver of disease progression in Alzheimer’s disease. The Allyx Therapeutics team discovered the underlying cellular and molecular mechanism of synapse loss, which has now been widely validated around the globe.

Amyloid-β oligomers are synaptotoxic and trigger synapse dysfunction and loss through specific receptors located on the synapse. This mechanism has been widely implicated in other neurodegenerative diseases also characterized by misfolded protein aggregates including Parkinson’s disease and infectious prion diseases. 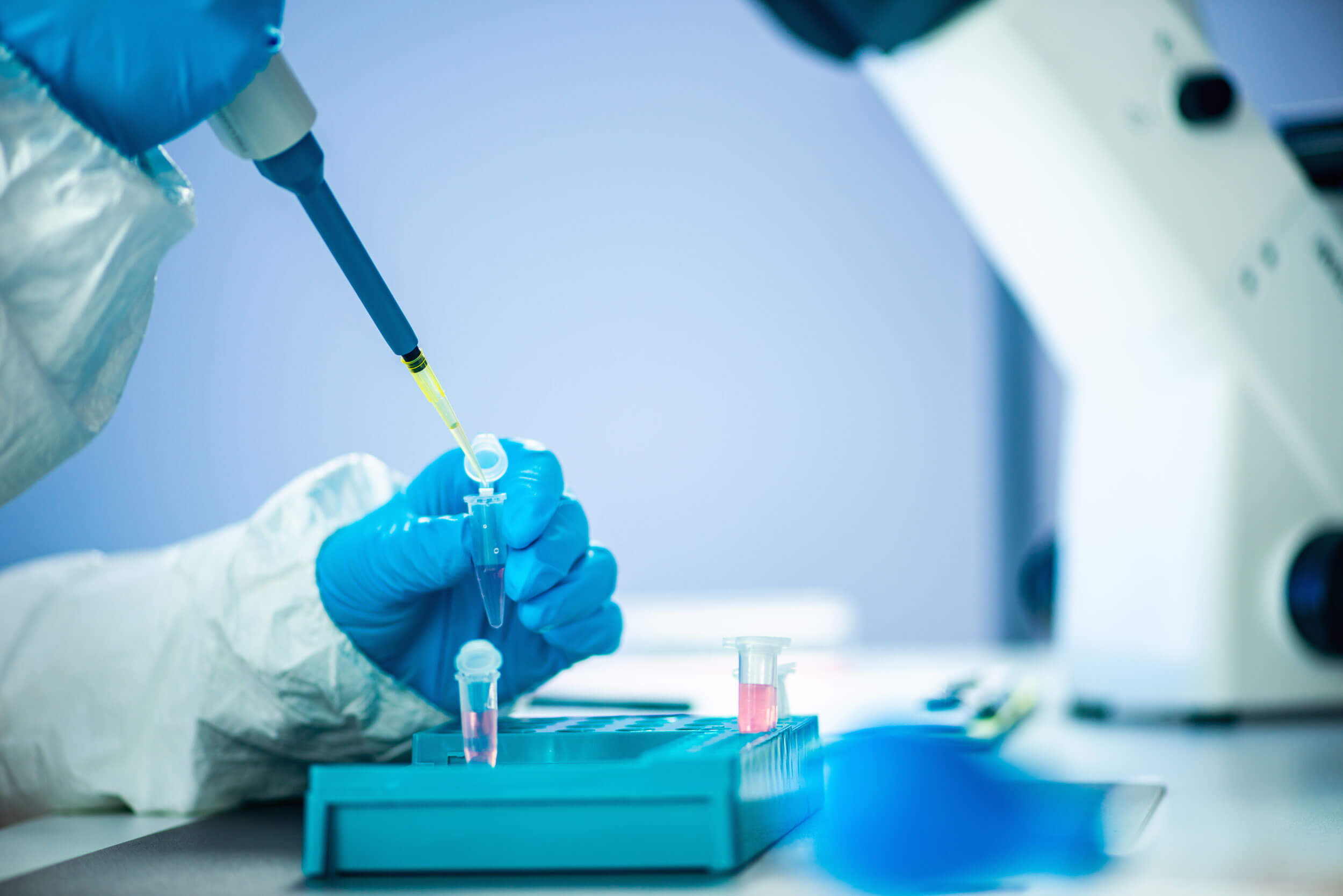 Million Patients in the US

Patients in MCI Stage of Disease

Leading Cause of Death in the US

Million patients in the US by 2050 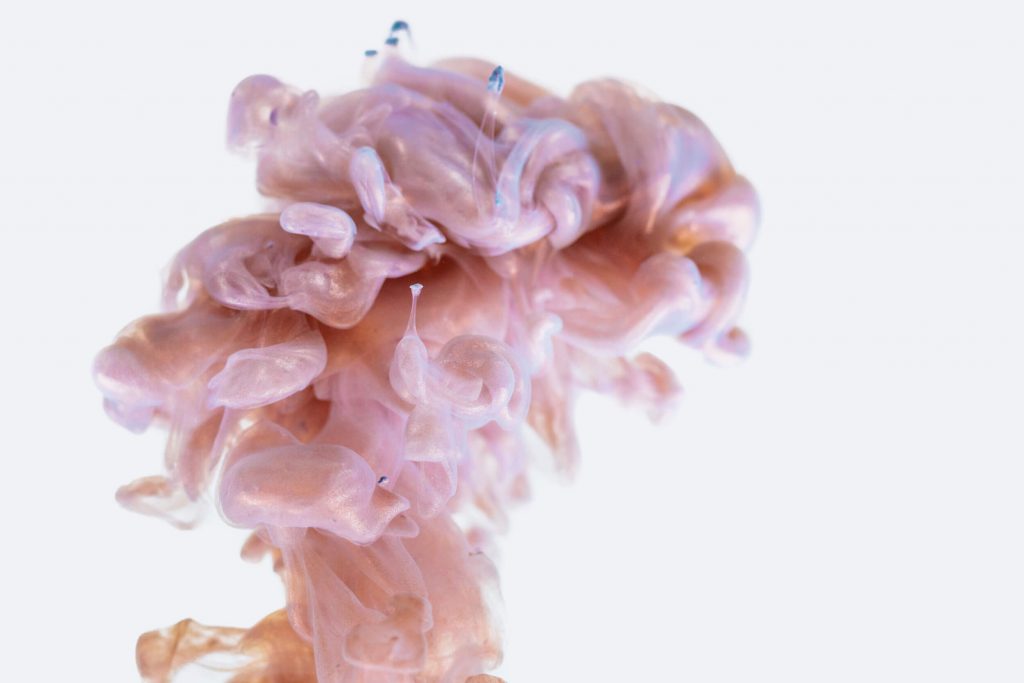